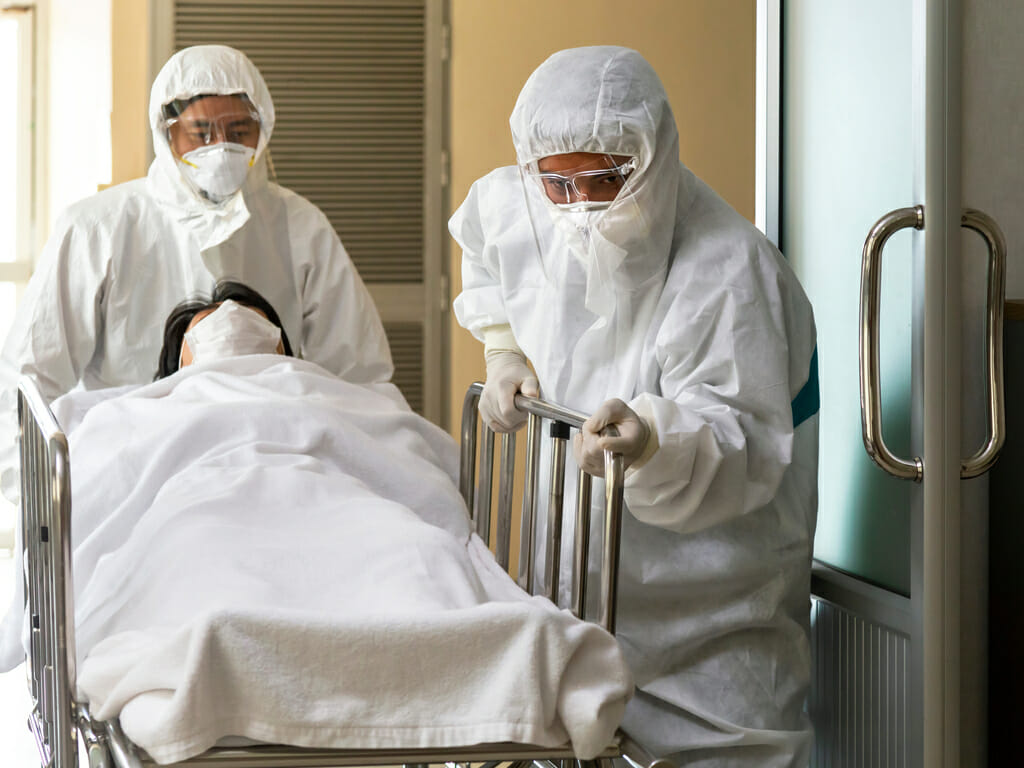 Filipino nurses work in many parts of the world. Photo credit: Shutterstock

The Phillippine Nurses Association UK (PNAUK) has called for the unconditional lifting of the Philippine government’s ban on the deployment of healthcare workers abroad.

The restriction may have implications for staffing in the UK National Health Service (NHS) which relies on Filipino nurses to plug recruitment gaps.

In a statement which they sent to Tinig UK, the association writes that “It is not constitutionally right to deprive the Philippine Nurse of a better future if there are no alternatives locally.”

On April 2, the Philippine Overseas Employment Administration (POEA) issued Resolution No. 9 which temporarily stops the deployment of doctors and nurses, among other health professions, from leaving the country, “until the national state of emergency is lifted.” Earlier in March, President Rodrigo Duterte declared the country under a state of public health emergency because of coronavirus.

While PNAUK understands the reason for the ban, it calls on the government to address decades long problem affecting the profession: “a mediocre healthcare environment, poor and deplorable working conditions and equally meagre renumeration.”

As the Philippines observed National Heroes Day yesterday, British ambassador to the Philippines, Daniel Pruce, paid tribute to “dedicated Filipino healthcare workers in the NHS and around the world” on Twitter.

Filipino nurses affected by the ban have also taken to Twitter to share their frustration and struggles using the following hashtags: #prisoNurse #liftHCWban #IAmWorthy and #nursesmatter