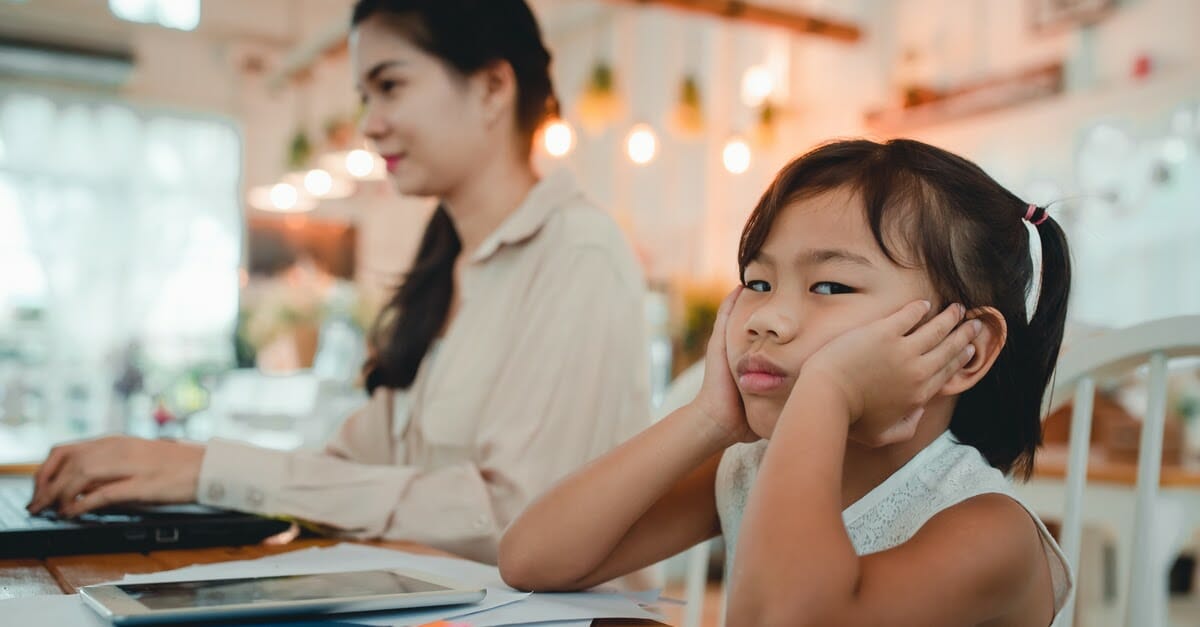 From September, it will be mandatory for all children in England to go back to school, according to Education Secretary Gavin Williamson. In Scotland children are expected to return to school in August. Northern Ireland and Wales have their own reopening plans.

But many parents – including some Filipinos – say they remain concerned about the reopening of schools amid the rise of coronavirus cases and a warning from England’s chief medical officer, Professor Chris Whitty, that the UK is “near the limit” for opening up society.

Experts have warned that in order to keep the virus under control, contact-tracing needs to cover 75% of all symptomatic Covid-19 cases – if schools fully open and people return en masse to workplaces. The current rate in England is 50%.

Scientific advice received by the UK government shows that children are far less likely to become ill from coronavirus compared with adults. Meanwhile, a global team of researchers have also found that there are lower rates of children bringing infections to households. However, concerns remain.

We’ve been speaking to some Filipino parents to get their thoughts about the reopening of schools. They’ve also been telling us about their reflections of homeschooling and the challenges of juggling work and play.

A study by Oxford University researchers conducted in May found that 50% of British parents do not feel comfortable about their children going back to school. The most common concerns include how schools will manage social distancing, as well as the chance of their children, or them, catching or transmitting Covid-19.

In Cardiff, Filipino mum Emma Jones (not her real name) has decided to keep her only child at home despite the reopening of schools in Wales. She’s worried that her son, Carlo (not his real name), 9, might catch the virus. “My son’s school is too small, I’m not sure how they will do social distancing,” she says.

Emma is a key worker. She works part-time as a store assistant for one of the UK’s largest supermarket chains. Her husband Edward is an estate agent and has been on furlough.

In Birmingham, Arnel Velasquez tells us he has also been cautious about sending his children back to school. Nevertheless, in early July, three of his children – Louise, 13; Isabelle, 12, and Danielle, 7 – did attend phased return sessions at their schools. After a lot of thought, Arnel and his wife, Violet, have decided that his youngest son, Ethan, 4, will start attending reception in September. Arnel and Violet are both nurses and work at Solihull Hospital.

For Gina Calde, a community learning disability nurse in London, sending her two children back to school has not been an easy decision for her and her husband to make. Her son, Luis James, 11, is in year six while her daughter Averelle, seven, is in year two.

“There are a lot of risks but it is reassuring that we are getting into a more manageable situation,” says Gina. “I do not want my kids to focus on the fear of living with the virus around us but to have a good knowledge on how to prevent infection and boost their immunity. I am also easing back to my work in the community.”

Gina says she was pleased to see that her children were happy to return to school, seeing their friends and teachers after three months. Both Gina and her husband, Louis are fulltime key workers. Louis is a bus engineer with Transport for London.

On March 20, schools in the UK closed because of the fast spread of the virus. The government ordered the shutdown of schools as a way to slow down the pandemic, following a similar move by many countries.

Both Emma and Gina admit that looking after their children at home has been challenging, especially when lockdowns began. Emma says that there was a lot of school work that was required, and the fact it was being delivered using a computer application didn’t make things any easier.

Emma reflects that there was little communication from teachers. “They only started getting in touch one month after the lockdown. The most challenging part was preparing all the school work and printing it – we were lucky we still had ink for our printer!”

Gina agrees. “The first stage of the lockdown was the most difficult as we were trying to understand the gravity of the situation, the expectations with home learning, and balancing it with new demands from work.”

Meanwhile, having four kids of different ages, Arnel explains that it has been tricky looking after everyone’s needs. For example, his two older kids preferred to play computer games rather than watch a Disney film with their younger siblings.

According to Arnel, his children were rarely bored because there are four of them and they all play and interact with each other. “Kalabugan dyan, kalubugan dito” (they enjoy romping around), he says.

Both Arnel and Gina also say that their older kids were good at helping with chores at home during the lockdown. Arnel’s two older girls helped by cooking rice, washing the dishes and tutoring their younger siblings. Gina says her older son, Luis, was also helpful, making sure that chores and homework were completed.

A working mum’s feelings of guilt

Like many mums during the pandemic, Gina reflects that she often felt guilty for not doing enough for her children. Working fulltime from home made it hard for her to juggle competing priorities.

“It was so difficult and stressful. I would be in the middle of a call with a family carer of an ultra high risk client…and my daughter is standing next to me, waiting for help with the printer or with her homework…Later, I would feel guilty and wish I had given her more attention.”

At the peak of the lockdown in May, Gina became aware of the importance of the mental health of everyone in the family, especially for working parents like her who needed to balance work and family life.

“Working from home removed the division of work and family. It was not fair that my family had to adjust for me and I tended to debrief to them. My colleagues shared with me that they were in the same boat and expressed the importance of being flexible so we can look after ourselves and our family.”

While she remains concerned about her children’s health now that they are back in school, she is pleased that they are learning again and are back with their friends. She says she is now able to better manage family and work responsibilities without feeling guilty.

All three parents believe in the importance of following a daily routine for their children. Having decided to keep her son at home, Emma now has a clear schedule for Carlo during the week. His day starts at nine AM with taekwondo lessons.

“During weekends, we do lots of baking and crafting, watching movies, playing in the garden, playing with gadgets,” Emma says.

As for Gina, she says she initially tried to follow a schedule for the kids but this did not work well. “By the end of May, I gave up and learned to let them be. The good thing was that by that time, the kids had been able to establish a better routine and had got used to virtual learning.”

As for Arnel’s children, their day began with school work, followed by exercise and play, and ended with spending a limited time on their gadgets.

Emma, Gina and Arnel all agree that exercise is an important part of their children’s activities. While Arnel says that their priority during lockdown was “to keep everyone in the family and other people safe by minimising contact with people,” he made sure that his kids got some exercise everyday.

“The children ran around or cycled in the back garden or just around the neighbourhood,” he says. He kept fit by gardening and says with a laugh that wife Violet gets enough exercise by being busy around the house.

Like Arnel, Emma has kept her son away from parks after “seeing lots of people were out as well – and some of them coughing and sneezing.” She says that Carlo gets plenty of exercise with his virtual taekwondo lessons delivered via Facebook Live or YouTube.

Gina stresses they love going out for walks. “We go out everyday, especially my mum who needs to be active.”

Tinig UK wishes them all well.