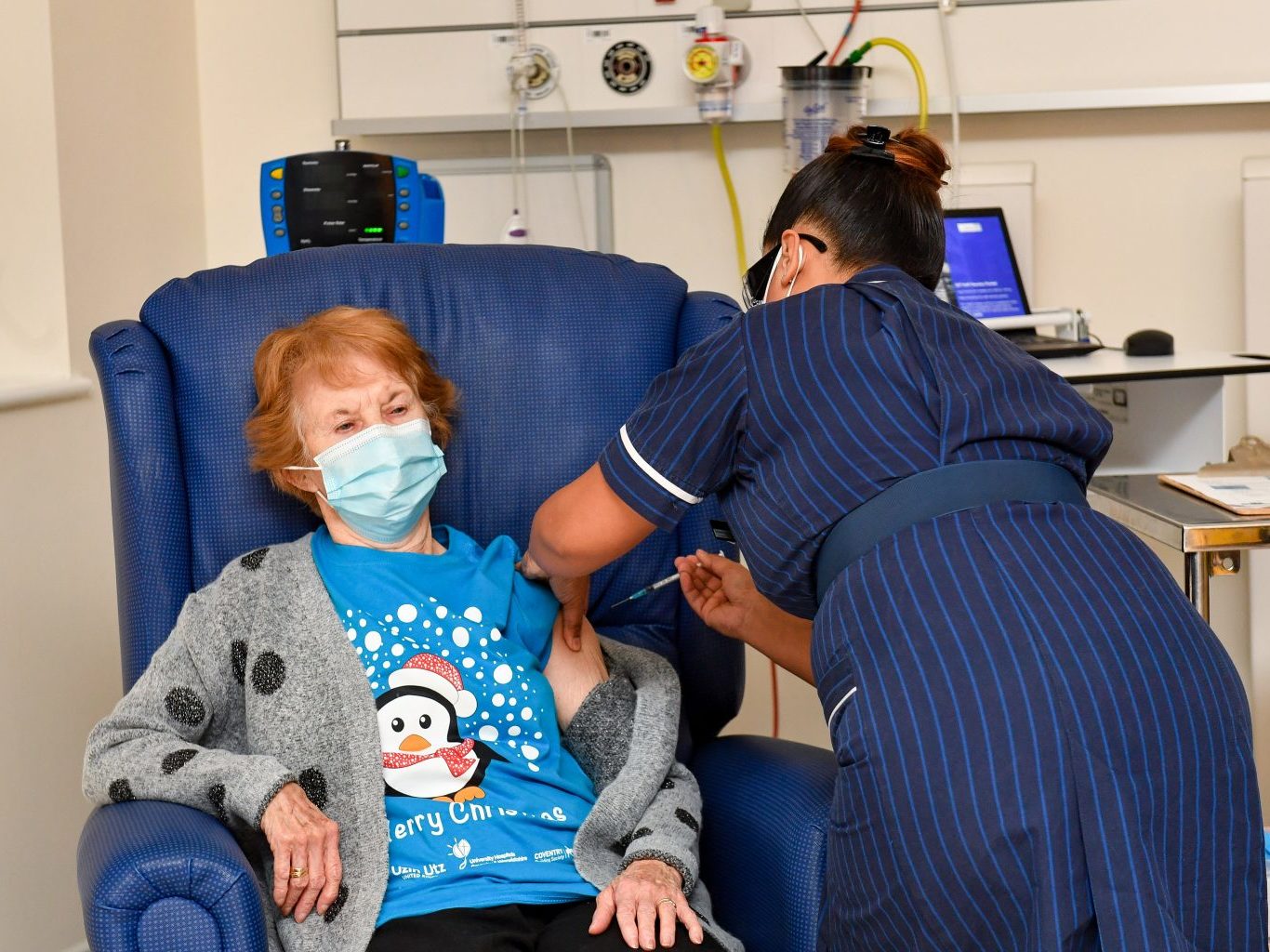 How does one sum up 2020, a year like no other for all of us living on the planet? With nearly 2 million people dead and almost 83 million Covid-19 cases across the world as I write, this pandemic has caused grief, insecurity and instability in our lives in the last several months, which we expect to continue in the coming months ahead.

For us Filipinos in the UK, 2020 has been a tragic year for many of those working in the healthcare sector. Based on the most recent information we have, 57 healthcare staff have now died of coronavirus, not to mention many others who passed away but worked in different sectors. We also know of friends and family who have contracted coronavirus but thankfully survived to tell their tale.

Despite these tragic stories, the pandemic has brought out the best in the Filipino spirit. We finally found our voice after many decades of being silent and invisible in the UK. Leaders emerged, organisations were founded, projects were started – we came together in ways never seen before the pandemic.

There’s Francis Michael Fernando, a specialist nurse who, at the peak of the pandemic, started speaking to journalists about the disproportionate deaths among Filipino healthcare staff across the country. Later in the year, he was recognised as one of the most influential Black, Asian and minority ethnic (BAME) people in health by the Health Science Journal. He would later found the Filipino Nurses Association UK, the second Filipino nurses’ organisation in Britain.

We also recognise the efforts of Philippine Ambassador to the UK, Antonio Lagdameo. Responding to the situation, the Philippine Embassy called the attention of the Foreign and Commonwealth Office (FCO) to the deaths of Filipino healthcare staff. The Philippine Embassy also issued a press release relating to this which was picked up by major media outlets.

There’s Bianca Hanbury-Morris, a Filipino-British marketing manager who started a fundraising campaign for the families of Filipino frontline workers who died from Covid-19. She and her team managed to raise thousands of pounds for the Royal College of Nursing, especially for bereaved Filipino families.

As the UK experienced the second wave of the pandemic, the contributions of Filipino healthcare staff began to be recognised. Minerva Klepacz, a matron at Bournemouth Hospital NHS Trust, received a British Empire Medal for her services to nursing. Minnie looked after fellow Filipino and BAME colleagues who were ill with coronavirus or were needing extra support during the pandemic.

A Filipino nurse-poet, Romalyn Ante, captured the attention of the British poetry establishment with Antiemetic for Homesickness. The anthology explores the complex emotions of an immigrant nurse – her longings, frustrations and hopes. The pandemic has brought out in the spotlight an accomplished Filipino poet.

There’s Jennifer Caguia, appointed as BAME advisor to England’s Chief Nursing Officer (CNO), Ruth May. Jennifer has been working with Filipino nurses and nursing organisations to explore issues affecting them and how these can be improved.

The revived Philippine Nurses Association organised a highly successful online convention attended by more than 250 nurse colleagues, not just in the UK but also from across the world.

More Filipino nurses received awards from their own hospitals and trusts for exemplary service, which further showed the huge contribution of Filipino staff in the National Health Service. Twitter was abuzz with greetings to kababayans, and we couldn’t be happier for their achievements.

To cap the unprecedented recognition given to Filipino nurses in 2020, a Filipino matron, May Parsons, was chosen by University Hospital Coventry to administer the world’s first Covid-19 vaccine. And for the perfect reason: she holds the record for giving the most number of flu jabs by an individual for three years running at her hospital!

And as the year closed, we celebrated Charito Romano’s inclusion to the Queen’s New Year’s honours list. Charito received the British Empire Medal for her “services to nursing care home residents” during the pandemic. She is a staff nurse at the Arbrook House Care Home near London.

I would also like to mention the work of Veronica Pedrosa, Juan EU Konek and Kanlungan who have actively published the work of fellow Filipinos and the challenges they faced during the past year. The UK and the Philippines are better informed about Filipinos in the UK with our concerted efforts.

And last but not least, we started Tinig UK to bring the stories of UK-based Filipinos to a wider audience. We began to feature insights, projects, issues and personalities we would have never read about in local or national British media. We thank our contributors and volunteers for setting aside their precious time to write for us. We cannot thank them enough for supporting our mission.

I am certain that there are many more stories of Filipinos who have taken action this year to help not only fellow Filipinos but others needing support. We hope that in 2021, we’ll be able to capture more of these stories.

While 2021 begins with surging numbers of Covid cases and deaths because of the new virus variant, let us remember the stories of courage, determination and faith of fellow Filipinos.