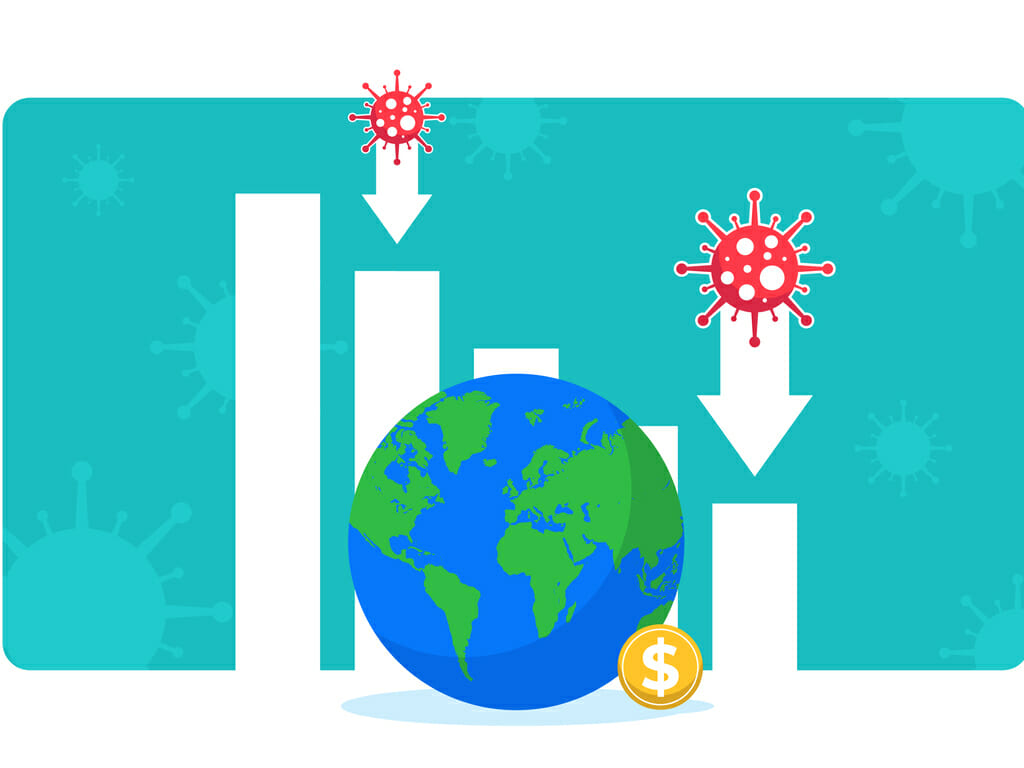 Overseas Filipino workers (OFWs) have long been heralded as “modern-day heroes” for their hard work abroad to support their families. These remittances are highly significant, not only to family economics, but to the Philippine economy as a whole. But as impact of Covid-19 has hit, official numbers make for grim reading.

In April this year (the most recent month of data), remittances from UK-based Filipinos slumped to $89 million – the lowest monthly tally for Filipinos in the UK since 2010. In the first four months of 2020, the decline of these cash earnings from Filipinos in the UK was $94.9 million less than during the same time in 2019 – a fall of almost a fifth.

The period of these falls includes the UK’s lockdown. The data is slightly later than usual due to the impact of Philippine lockdowns on the Bangko Sentral ng Pilipinas (BSP).

Exchange rate data from the BSP also reveals the plunge of the British pound against the Philippine peso. It fell from an average of P65.84 in February to P62.99 in April. The British pound has experienced considerable falls in recent years. Last March it went below $1.15 for the first time since the 1980s.

This gloomy financial picture compounds a tough period for many Filipinos in the UK – hit by the deaths of healthcare front-liners, as well as the precarious situation facing irregular or undocumented Filipino migrant workers.

The UK is not the only country where Filipinos working and living abroad have wired less money home.

Major destination countries in the Middle East, Europe and Asia saw Filipinos there sending home lesser amounts, and the four-month global total of $9.44 billion is some three percent less than the same period a year ago.

Filipino economists like academic Alvin Ang and congressman Joey Salceda have also warned about the impact of this global slowdown of remittances.

The World Bank also forecasts painful falls to low and middle-income countries (LMICs), this year, including the Philippines, of almost 20%: “the sharpest decline of remittances in recent history.”

The massive reduction in remittances puts strain on both rich and the poor countries. But it is especially true for the latter – described by the World Bank as “lifelines” for LMCIs, including the Philippines.

Remittances help alleviate poverty as they are used for education and health necessities. It can potentially also diminish child labor – and some are now forecasting a resurgence in that as remittances decline.

Alvin Ang estimated up to 400,000 overseas Filipinos will be affected by the pandemic, one way or another. The causes include job displacements, salary deductions, lower incomes and repatriations.

The last is significant. Repatriated Filipino migrant workers from around the world reached more than 90,000 in July this year, the Philippines’ Department of Foreign Affairs (DFA) reported. Almost 50,000 repatriated workers are land-based while just over 40,000 are seafarers, mostly working in cruise ships.

It is unclear how many of them will have a job to return to.

So what can be done? The International Monetary Fund recommends the re-hiring of foreign workers wherever possible when the pandemic eases. Alvin Ang recommends “appropriate re-tooling” to increase workers’ skills and get them ready for returns.

Meanwhile, the British and Swiss governments have called for lower remittance transfer fees to sustain the flow of money back home.

Remittances should be treated as “essential” says economist Dilip Ratha of the World Bank, while “making them (also) more accessible to migrants.”

The deaths of Filipinos in the UK have rightly received the most scrutiny. However, finances are also significant.

The impact of Covid-19 on the economic situation of many Filipinos, and the Philippines, is likely to be painful – potentially for years to come.