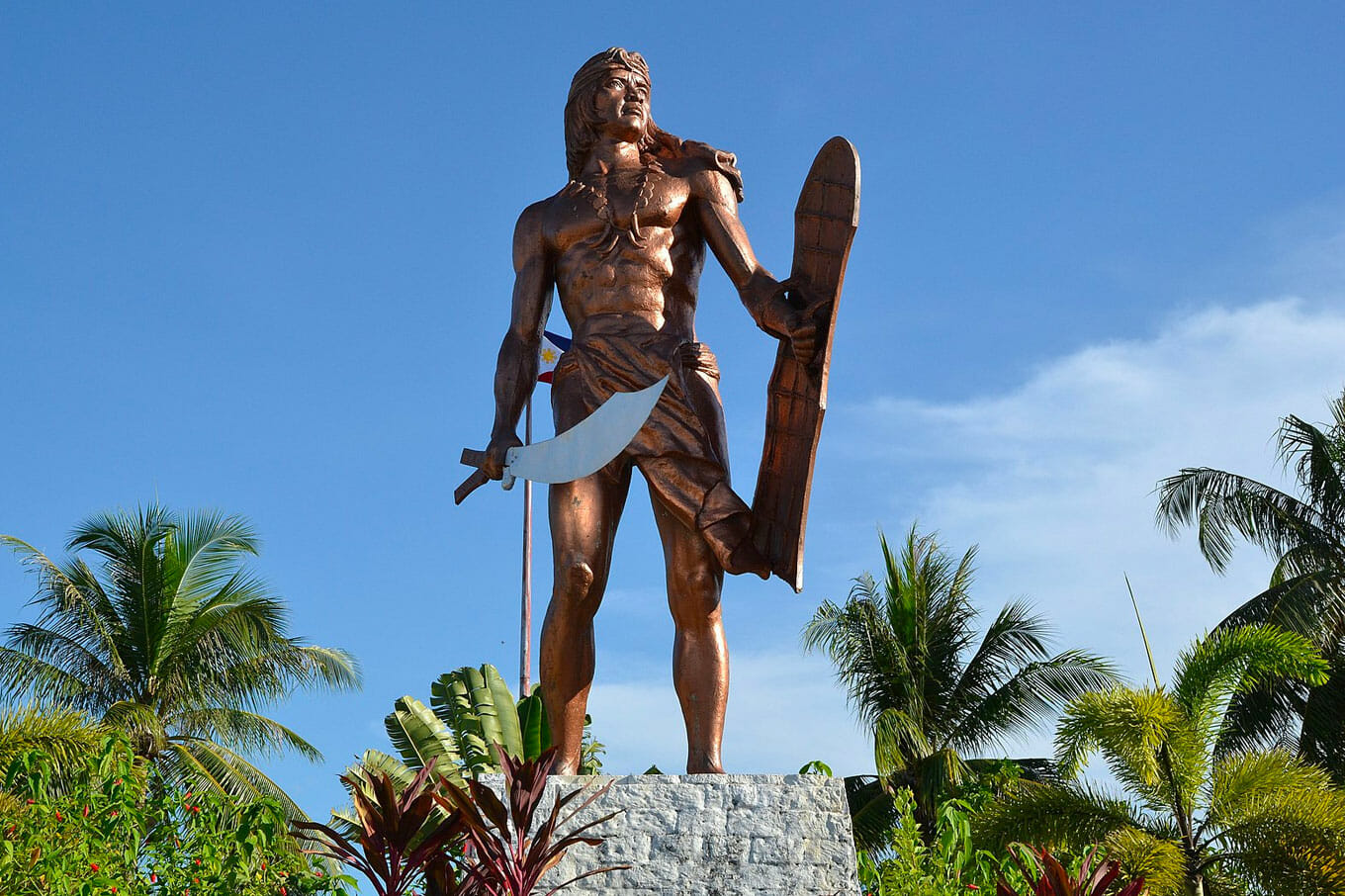 (He who does not know how to look back at where he came from will never get to his destination).

As we celebrate the Philippines’ 122nd independence day, we are sharing interesting articles and books on Philippine history. Not the most exciting subject but as Rizal reminded us, something we shouldn’t neglect.

Getting to know Lapu-lapu

Although we recognise him as the first Filipino hero, did you know that Lapu-lapu was about 70 years old when the Battle of Mactan took place? The National Historical Commission of the Philippines has recently released a new portrait of an elderly Lapu-lapu by Bulacan artist Carlo Caacbay.

No, he was not a Muslim chieftain but an “animist pintado warrior.” Lapu-lapu and the inhabitants of Cebu at that time practised animism, believing that natural objects and places possess spirits.

No, he did not strike the fatal blow upon Ferdinand Magellan. He was more of an army general commanding his troops from behind rather than the young, brave soldier who actually killed Magellan.

Yes, Lapu-lapu ended Magellan’s circumnavigation of the world. And he drove away the Spaniards and delayed their occupation of the Philippines for 40 years.

Would you like your kids to know more about Magellan and his place in Philippine and world history? Grab a copy now of this recently released book. Candy is an award-winning children’s literature author. Visit Candy’s website (https://www.candygourlay.co.uk/) to find out more about her Philippines-inspired books!